A common discussion that comes up in our Assertiveness Skills training course is around dealing with non-assertive people. Those are the people who are either aggressive or passive. In this post, we share some quick tips in how to deal with someone who isn't being assertive. 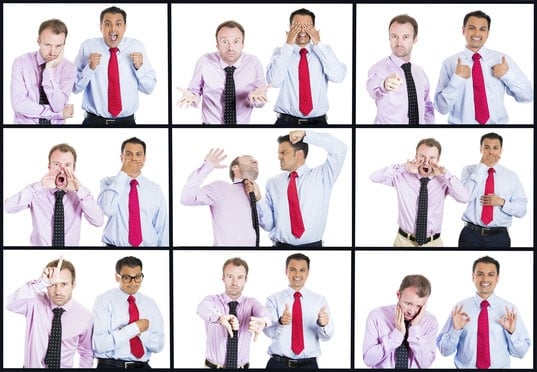 Why Isn't Everyone Assertive?

So, why aren't we all assertive? Simple, being assertive isn't a natural position to be in. It's a skill that needs to be learnt, developed and practised. It's a mindset that needs to be switched on when required.

We might think that someone is being assertive, but we need to be sure that is the truth and not just our perceptions fogging our view. We may easily confuse assertiveness with aggression.

In a world where everyone is unique and different, it's useful to know how to deal with other people that are passive and aggressive and how we can remain assertive.

Why Are People Not Assertive?

People are not assertive for a number of different reasons.

The thing to understand here is that the person demonstrating the behaviour probably isn't aware they are being aggressive. The likelihood is that their response is an emotional one and as far as they are concerned their behaviour is justified.

It may also be that they have a deep rigid belief that this is the best way to communicate when they want something done.

Here are a few quick tips to deal with aggressive people:

Maintain self-control. If you respond aggressively you fan the flames. Take a look at our post on Betaris Box that looks more at this.

You could also use a technique called Fogging. This is where your response to an aggressive approach isn't one that is argumentative. For example:

Other Person: 'Where have you been, you're an hour late. You've let me down again. You're always letting me down. I'm getting incredibly annoyed with you'

Fogging Response: 'Yes, I'm a bit later than expected and I can see why that has annoyed you'

Other Person: 'You're damn right I'm annoyed. I've been waiting for you for ages. You should think more about other people'

Fogging Response: 'Yes, I was worried that I might have left you waiting.'

The point here is to not argue with the point but to agree with it. The other person is probably expecting an argumentative or defensive response then stands down when it doesn't come.

Take a Mental Step back

Linked to the above, take a mental step back before responding. Be sure you are about to respond in the right way and not emotionally.

Show empathy for their situation. Use statements such as:

'I understand why you would be frustrated by that', or

'I understand why you would feel angry by this'.

But, avoid 'I understand how you feel'. Because do you really?

Similar to aggressive people, it's good to understand why people are passive. This is usually linked to past experience or confidence.

Here are some tips for dealing with passive people: 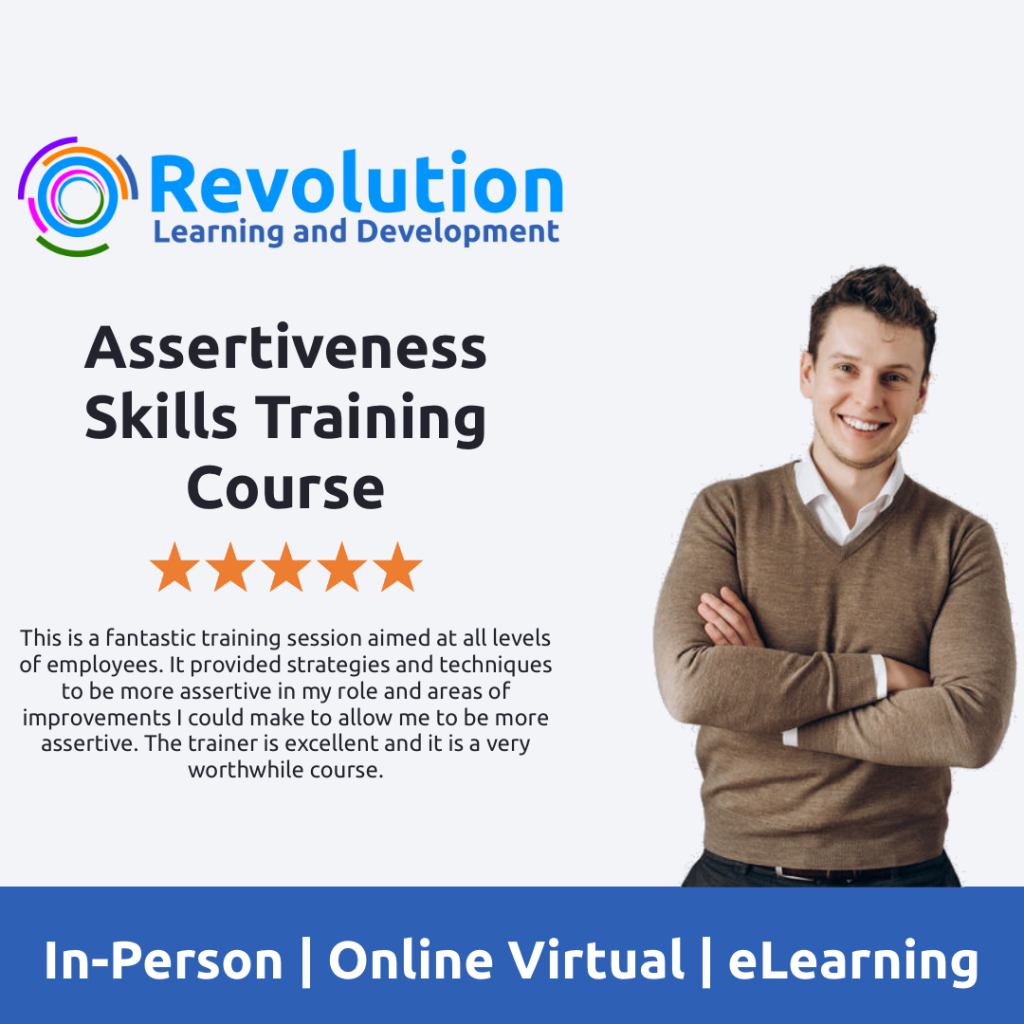